If a Pipeline is a roadmap of the journey that your data will take from Start to Finish, the Gems are the stops to make along the way. Each Gem instance comes with their own configuration and each produces its own block of output code. Each Gem instance can be seen as just another Spark DataFrame.

In the Pipeline editor you'll find the Gem Drawer. This organizes the Gems into one of several categories:

The Gem list will depend on two factors: Your project language (Python/Scala) and if you are using SaaS Prophecy or have it deployed in your own architecture.

Once you've selected which Gem you want to use in your pipeline from the Drawer, an Instance of the Gem will appear in the Pipeline Editor. 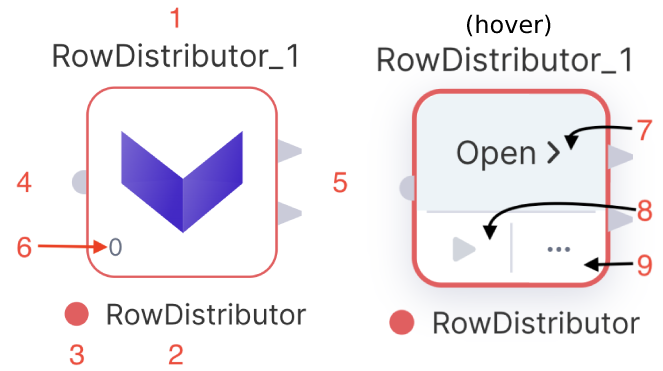 Gem instances can be configured by hovering over their icons in the Pipeline Editor and clicking Open. 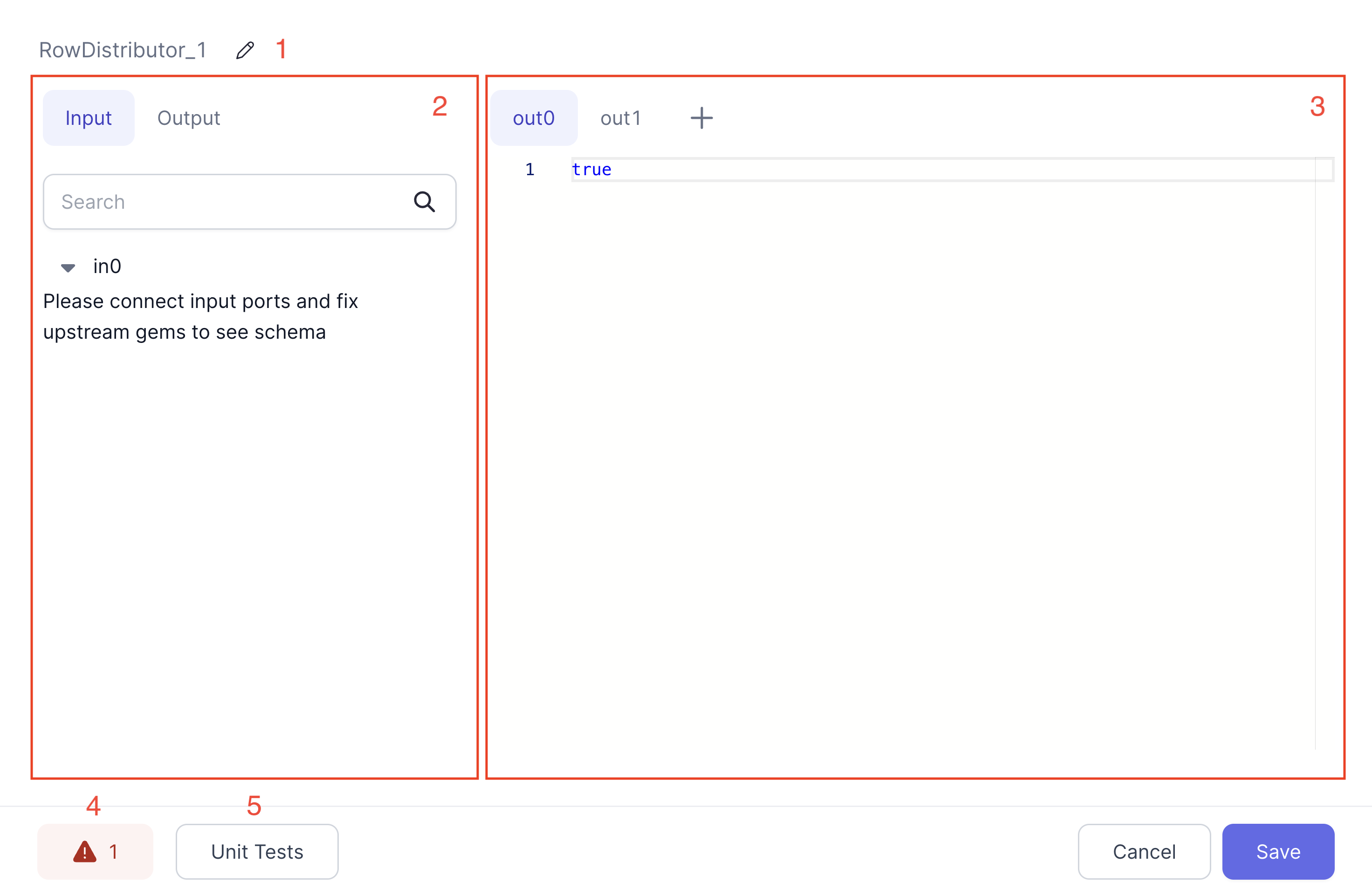 Inputs and outputs define the connections going in to and coming out from a particular Gem Instance. Some Gem types support multiple inputs or multiple outputs, depending on their configuration.

Inputs define the incoming connections accepted by the Gem. Most Gem types only accept one connection, but some (Such as Join) allow for as many inputs as you want. 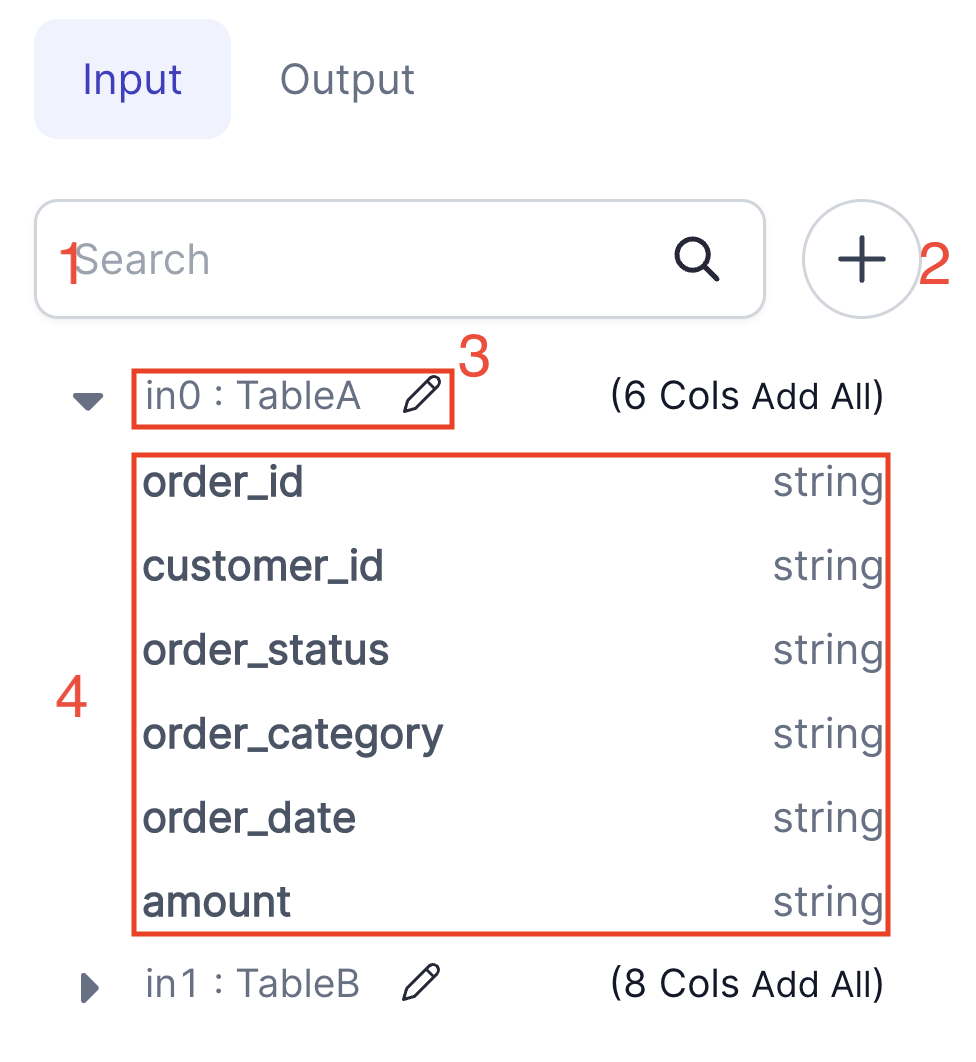 Outputs define the outgoing schema(s) that will be available to downstream Gem instances. In some cases the Prophecy compiler can't infer the output schema automatically, so we've provided an option to try inferring the schema using your connected Fabric or just specifying it manually. 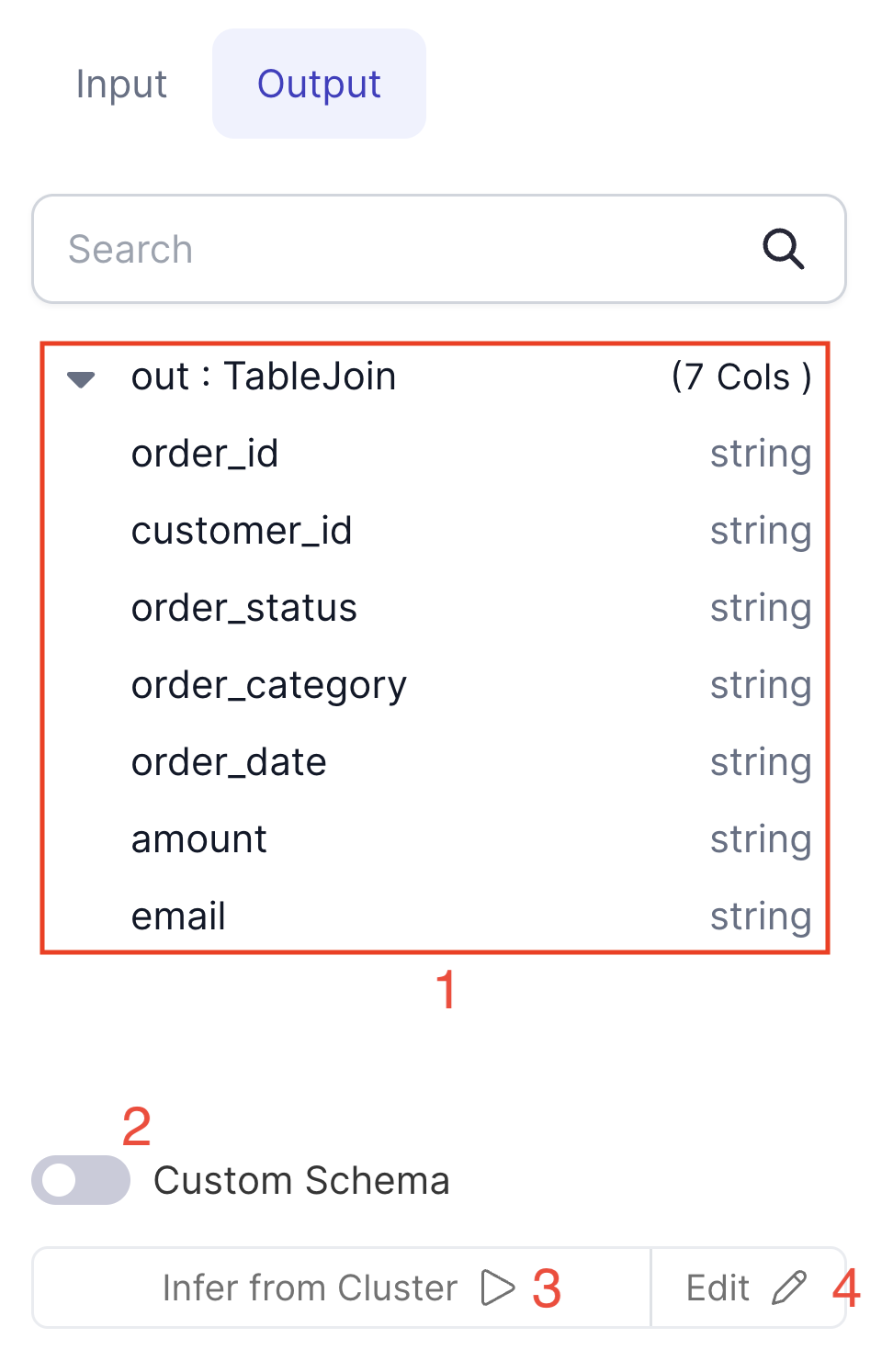 Most Gem types allow Inputs and Outputs to be renamed, which will have at least two effects: Renaming the input variable in the generated code and change the port name in the Pipeline Editor. 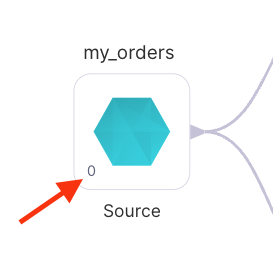 A Gem's Phase in a Pipeline controls the output order for the code generated for the Pipeline. Gem A with a Phase of 0 will run before Gem B with a Phase of 1. It can be any Integer, positive or negative. Let's see an example in action. 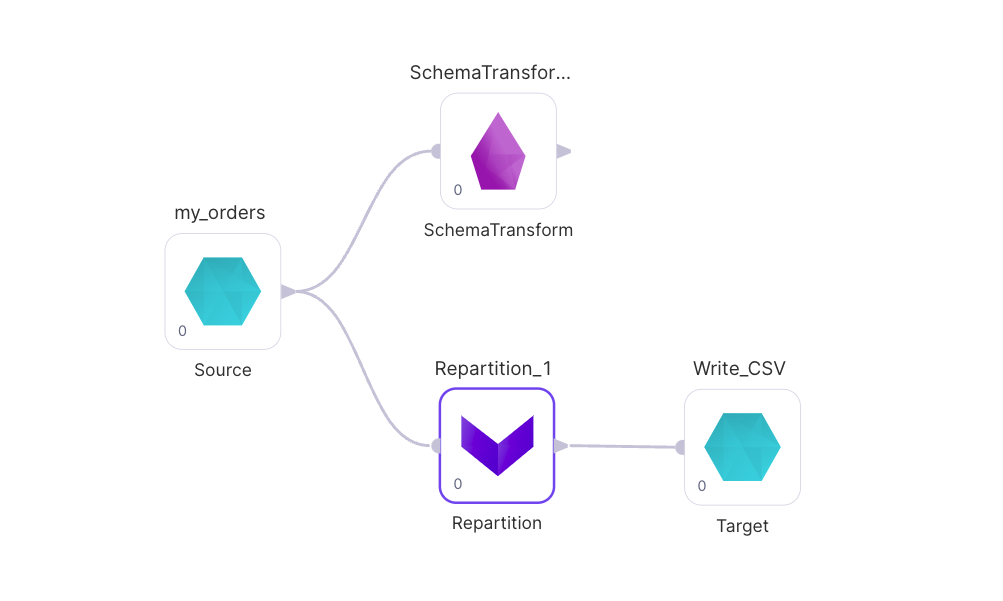 Here we have a Pipeline with a number of Gems, each with the default Phase of 0. Let's look at what the generated code is for this version of the Pipeline:

Let's see how the code has changed.

Not much has changed, because Write_CSV still has a Phase of 0, and in order to be able to complete that step of the Pipeline all of the upstream steps required to complete Write_CSV (in this case, Schema_Transform1) have to be completed first. Let's change the Phase of Write_CSV. 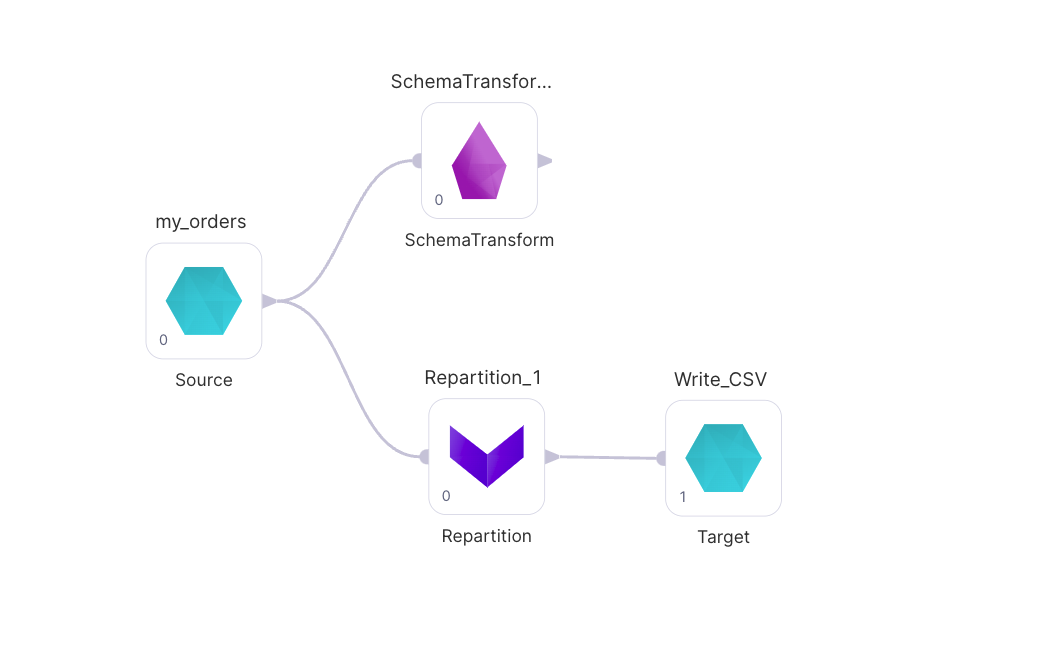 And the new code:

So, in summary: the Phase of Leaf Nodes (that is, the final Gem in a given branch of a Pipeline) is the Phase that will dictate the order of the generated code.